The final reveal: The Dining Room

Posted on January 29, 2018 by secretyellowhome

This one has been a long time coming… It’s been a year since I started this blog, and almost 3 years since we first viewed our house, so it seems a good time to bring the story to an end.

As a room, this one has been on the to-do list since Day 1. One of the first things we did after we picked up the keys, was to get the builders to rip down the dining room wall, so we had to make it work pretty quickly!

Progress was made before we moved in. Although not much!

As a functioning room, however, we had to wait quite some time! I suppose everyone says they have ‘one of those rooms’ which gets trashed, it’s just a shame ours is so open to the rest of the house! It’s surprisingly easy not to notice how shocking something looks when you’re living with it everyday!…

Let’s start with the basics. Now the dining area incorporates the downstairs hallway space, it’s a really decent sized room – around 3.5m square at the widest points, but I would say that the lack of natural light is the main negative. The only direct light we get is through a glazed door which opens up onto the side return path, down the side of the kitchen and into the garden. It’s East facing, and due to being mid-terraced, not a lot of light comes in. Another negative in terms of making progress in this room, is its central location. It is literally in the middle of the house, and therefore, makes the perfect dumping ground!

When we first moved in, we had the walls damp treated and re-plastered, so it was a lovely smooth, blank canvas, but aside from that, not a lot happened until a lot later, and it went through various guises, as you can see…

It started out as a small, ugly room:

Then, transformed into the builder’s yard:

Strange that I have so many pictures of it looking awful. But then again, maybe that emphasises just how long it was like this for!

Then it was the kitchen:

Then, briefly, it was a dining room:

We ate fajitas and drank wine to celebrate!

Then it was the bathroom storage area:

And finally, with walls painted and floors put down, no more rooms to do, and no more crap to store, it became the actual dining room!

Hooray! And thanks estate agents for this excellent photo!

Due to of the lack of natural light, and no break between this space and the hall/stairs/landing, I knew that we needed to keep the walls a light colour. I tried the good old ‘Brilliant White’ for a while but due to the lack of natural light, it was just cold and dull, so after 12 sample pots (seriously by the end even I could barely tell the difference between them) we settled on Dulux White Cotton. Then about 6 months later I changed it, with much protestation from Husband, to Dulux White Chiffon and it is so much better! The White Cotton (left) had quite a grey tone, whereas the White Chiffon (right) is definitely a warmer colour, which is what we needed. Can you tell the difference?!?… 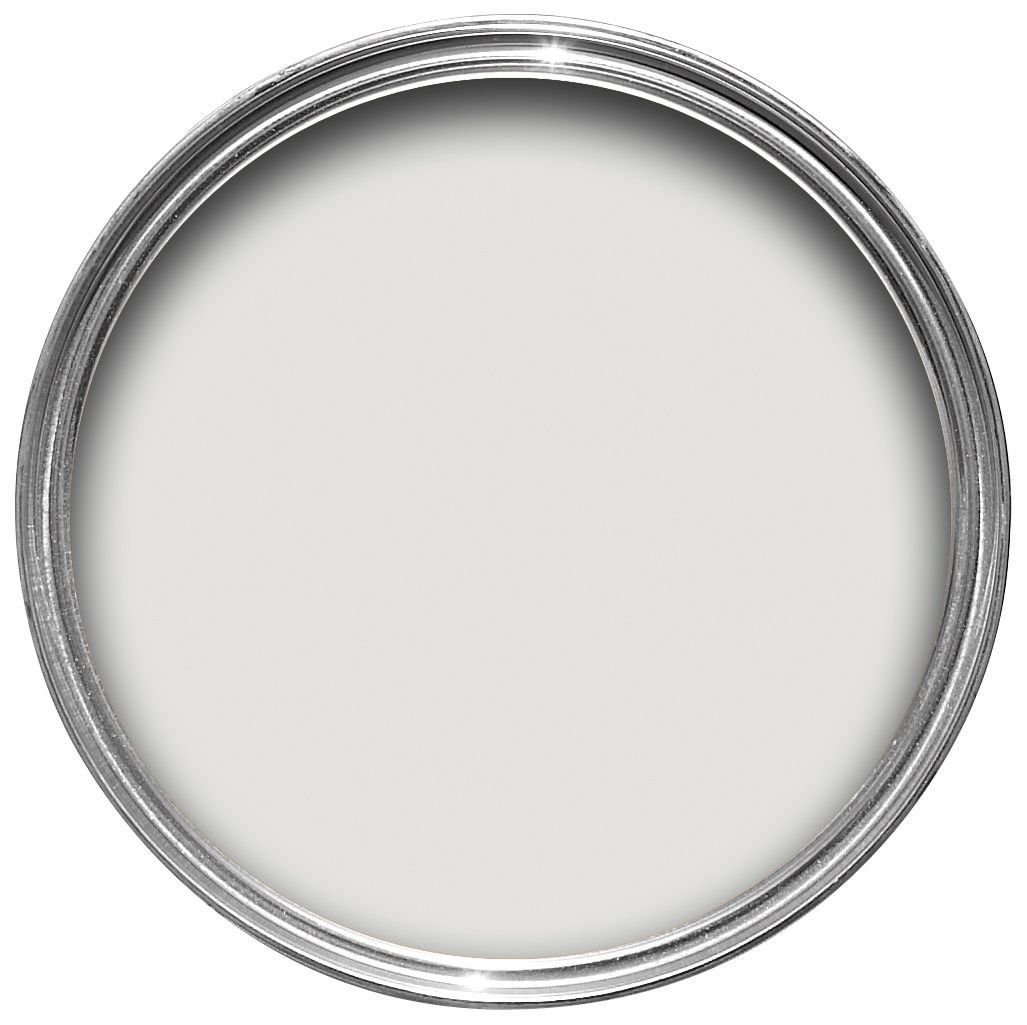 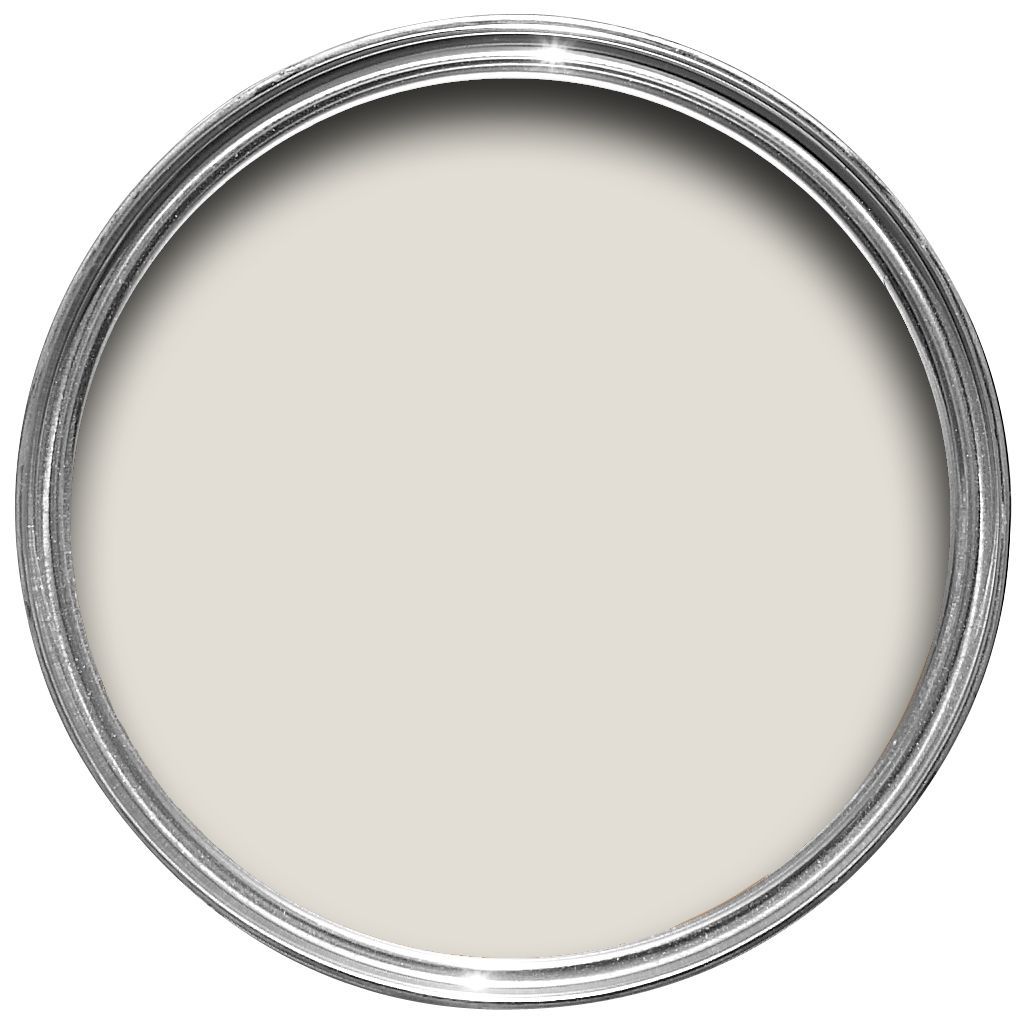 Not a lot in it, but me and my magic eyes are much happier now!

As with most of the other rooms, by the time it really came to dressing the room, we had already decided to emigrate, so we had no need for, and no money for, fancy new furniture or the ‘perfect’ things that if we were staying here, I would have invested in. I had already bought 6 of the Eames style dining chairs from Aldi on one of their ‘Scandinavian design’ events, and they’d been kept in the boxes for about 18 months. We kept the used furniture we had adopted from family members, charity shop finds and to finish off, we went on a Ikea rampage for a few bits to finish things off and provide us with some storage.

As a fairly temporary situation, I’m happy with it, but I certainly wouldn’t say it is my perfect dining room. Having said that, I love the chairs, I love how light and open it is and I have my essential pops of yellow involved, so it’s not all bad!

So, I think this finishes off the round up of all my rooms for our little Secret Yellow Home, so thanks for reading guys. It’s been a roller-coaster!

1 Response to The final reveal: The Dining Room