Where have I been?

Posted on August 28, 2017 by secretyellowhome

August has not been a productive month for this blog. Mainly because I went on holiday again. Or should I say, in Husband’s tone of voice, “Again?!” Because this time, I went without him. Mother was at a loose end so I gallantly offered myself as a holiday buddy to save on those pesky single occupancy charges. I know, I really fell on my sword with this one.

So, as a way of apology for missing what should have been at least 3 Pick of the Weeks, here’s some nice snappy snaps from Skala in Kefalonia, which is where we went… 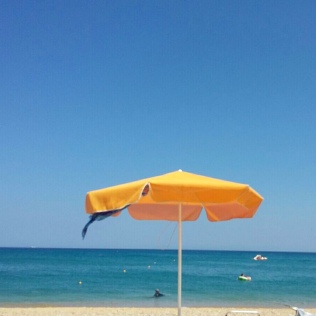 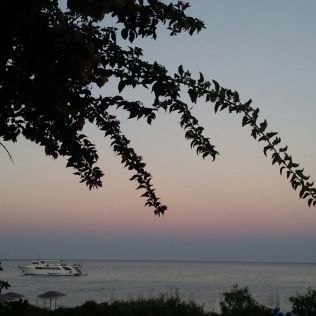 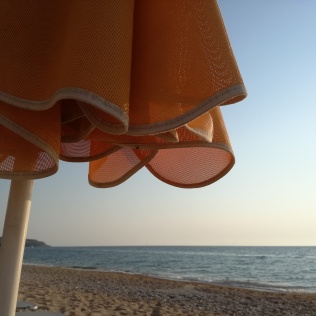 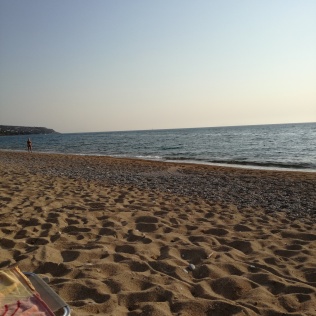 It really is the most lovely, relaxing spot and was well worth Husband’s never ending jealousy glare.

Everyone loves a holiday – except those times that wind up with packing up your tent two days early because it won’t stop raining in the corner of the UK you decided would be great for a ‘staycation’. I always have major post-holiday blues on return to the UK. Food tastes better on holiday; colours are brighter and days longer.

I really feel as though the pops of yellow around our home were to serve as touches of Summer vibes, to keep us going through the Winter, as Husband and I are both very much ‘Summer People’. But I’m not sure it’s enough.

I know I yabber on about how much I like blue and have it every where at home, but I’ve never really experimented with this really bold sky blue in my interiors – I tend to be more of a navy or pastel blue user… I wonder if any of you guys have – and how has it worked out?

It’s such a bold colour, I think I’d worry about it getting on my nerves after a while… but maybe it would be ok as some little touches like a throw on the sofa, or a tablecloth maybe? I think it would be important to use such a strong colour as soft textures, rather than anything too solid otherwise it could look a bit cheap and plastic-y. Do you know what I mean?

I’m sure I could live with this dinky little Tropez cotton rug or Alize fringed throw, from Maisons Du Monde, for example… 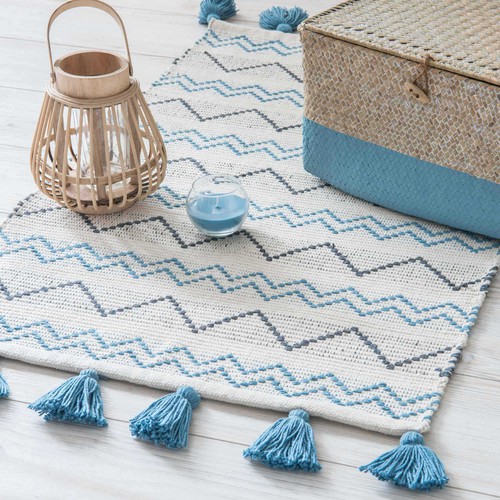 I mean, who could say no to sky blue tassles?

In all seriousness, no more holidays planned for me this year, so I will do my best to get back on the writing train, and not leave you all on tenterhooks for another 3 weeks for your next update!… Watch this space.

1 Response to Where have I been?